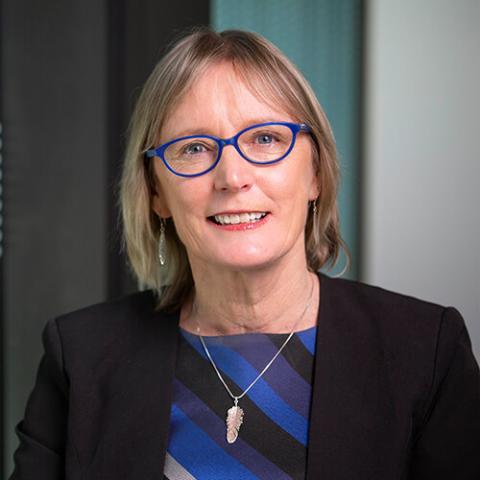 Professor (Hon) Nikki Turner is an academic, General Practitioner and the Medical Director of the Immunisation Advisory Centre, University of Auckland.

Nikki’s interests are in immunisation, equity, primary and public health care. She resides in Wellington and works part time as a General Practitioner at NUHS Broadway Clinic.

Professor (Hon) Nikki is also on multiple national advisory groups for immunisation clinical and policy issues including COVID vaccines for the NZ government, Ministry of Health and Pharmac. Until 2020 she was a member of the World Health Organization Strategic Advisory Group of Experts (SAGE) on Immunisation and Chair of the SAGE Working Group on Measles and Rubella elimination.

Academically, Nikki is widely published with over 100 academic publications in the arenas of immunisation, vaccinology, and child health. She represents the RNZCGP (Royal New Zealand College of General Practitioners) in immunisation interests, and is a health spokesperson for the Child Poverty Action Group.